Join Therése Halscheid For Her Book Launch on November 30, 2014 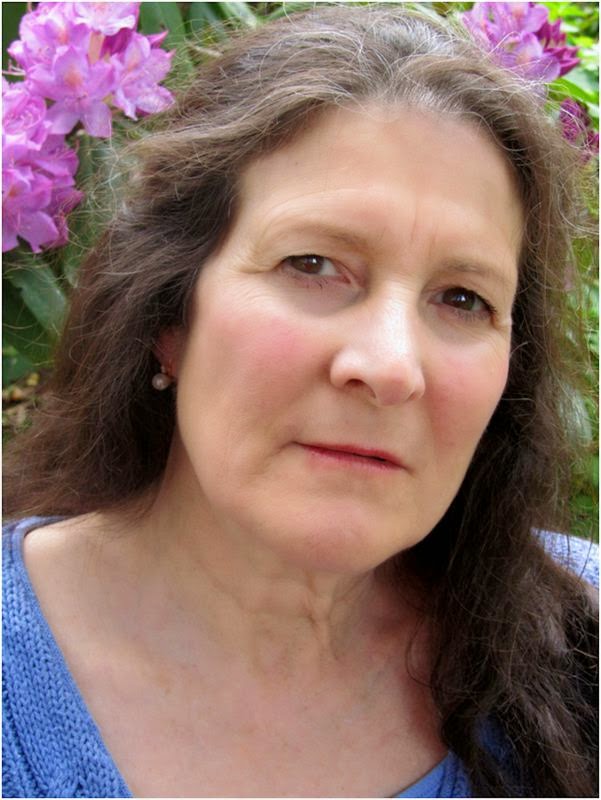 A reading from "Frozen Latitudes" by Therése Halscheid 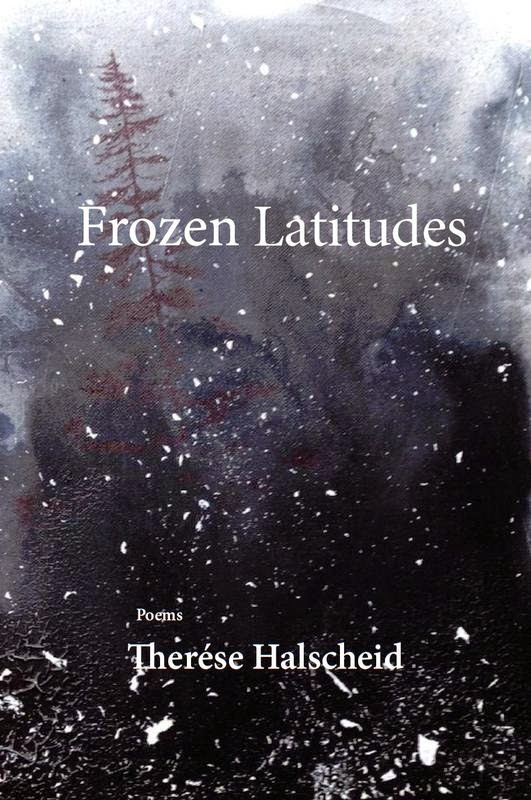 We are continuing our Writerly Advice series with playwright, Fengar Gael. We asked her what advice she would give to playwrights just starting out? Here's what she had to say... 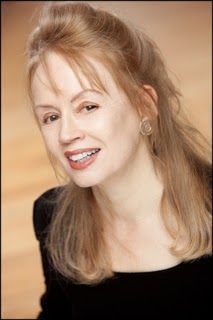 Read poetry, taste everything, cultivate all your aesthetic senses and sensibilities; enrich your life with fascinating friends, haunt museums and galleries, attend concerts of every kind; try to avoid social networks or the compulsion to flip to the Internet while writing, and thereby wasting hours of your precious life and causing the muse to flee; try to find sacred, solitary time for just writing as often as possible, and to quote Emily Dickinson, "Be a fire that lights itself."

Don't wait for commissions or even kind words of encouragement; be your own inspiration, and it helps to join or create a group that reads and critiques plays-in-process. If playwriting is your literary form, and you possess a quixotic belief in the transforming power of language, remember that words live on the page as well as the stage, so try to make the script a pleasure to read as well as to perform (because it may takes years to find a producer). I should add that theatre can be a humbling profession and you’ll be subject to the hill-valley syndrome of great news (your play is being produced) followed by devastating news (the theatre lost its funding), so try to have other outlets and hobbies and take up a sport, like running.

Also and most importantly, never police your own imagination: Just because you’re not African, Asian, Jewish, Catholic, or Muslim, or old, young, male or female, or lived through wars, experienced poverty, imprisonment, hideous cancers, and other assorted miseries, doesn’t mean you can’t imagine anything you wish.

The great evolutionary triumph of the species is imagination, so to define yourself in terms of your creatureliness, your gender, age, race or ethnicity is to be forever stranded on a smaller planet, so have fun, dabble in everything at every level.

I should add that it’s important to keep revising and recrafting your plays, for as the French poet, Paul Valery wrote: "A poem is never finished; it is only abandoned." The same is true of a play so as you evolve, your plays evolve, and you can reenter and refine and restructure their worlds. Although Aristotle wrote (and I tend to agree) that “the essence of drama is story,” I think that the theatre is still evolving, so be inventive, dare to break the rules and know that so much more is still possible.

The great advantage of writing for the theatre is that unlike actors, directors, designers and virtually everyone else in the profession, you’re not at the mercy of opportunity. Playwrights can write plays miles away from an actual theatre.

Also avoid people who say there’s no future in writing for the theatre. I think people will come to the theatre more than ever before, if only to heal their damaged attention spans, to finally focus on the perpetual wide screen of the stage where no bullying cameras are telling us precisely where to look, no soundtrack assaulting our ears, where we’re no longer isolated but in the company of other human beings, and where our presence actually matters, so keep writing plays.

A good rehearsal with an inspired company is right up there with the great pleasures of life!


To learn more about Fengar, visit her website
Posted by Playwrights Theatre No comments: 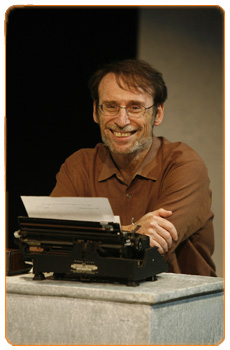 Writerly advice from Bob...
'Always give your enemy the best lines.'  That's one of my favorite quotes, and for years I've been attributing it to George Bernard Shaw.  I was sure he wrote it, and it certainly sounds like him, but when I tried to look it up recently to make sure I wasn't paraphrasing it, I couldn't find any quotes remotely like that attributed to him or, for that matter, to anyone else.

What if I wrote it years ago in some early draft I can't remember, just like I couldn't remember where Shaw wrote it, if and when he did.  If somebody remembered reading that draft and for some odd reason had kept it all these years, and then he heard me today, saying those exact same words but in a different context, could I rightfully be accused of plagiarism for failing to attribute it to myself?

Bob Clyman’s plays have been produced Off-Broadway and at regional theatres, such as the Alley Theatre, Laguna Playhouse, Repertory Theatre of St. Louis, San Jose Repertory Theatre, George Street Theatre, Merrimack Repertory Theatre, Colony Studio Theatre in Los Angeles, Playwrights Theatre of New Jersey, and L.A. Theatre Works, in addition to touring Scotland.  His play SECRET ORDER was initially commissioned and produced by The Ensemble Studio Theatre under the auspices of the Alfred P. Sloan Foundation.  It was subsequently produced at 59E59 Theatre in New York, where it was nominated for an Outer Circle Critics Award for the best script in 2008.  It has since been produced at many regional theatres. To learn more about Bob, visit his website
Posted by Playwrights Theatre No comments: