SELMA '65 by Catherine Filloux will be presented at La MaMa

Playwrights Theatre is very excited for our friend, Catheine Filloux, and her upcoming production of SELMA '65 which will be presented at La MaMa from September 26-October 12, 2014. 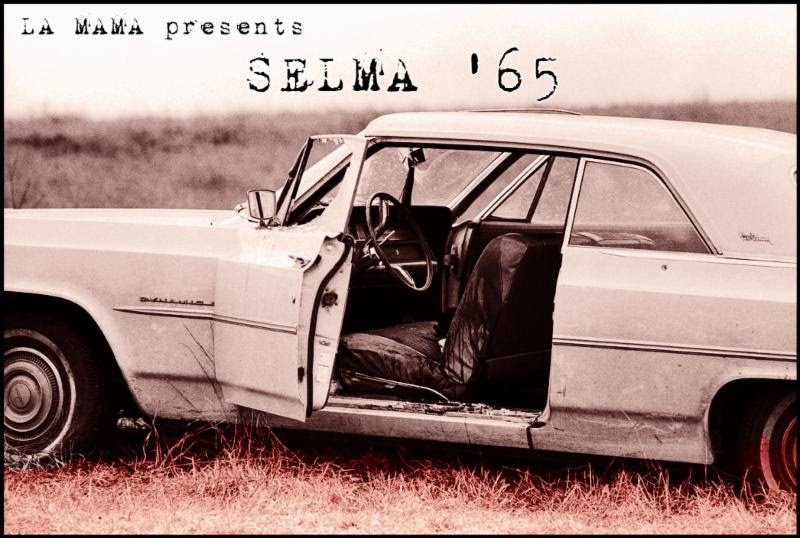 To learn more about Catherine, visit her website.
Posted by Playwrights Theatre No comments: Links to this post 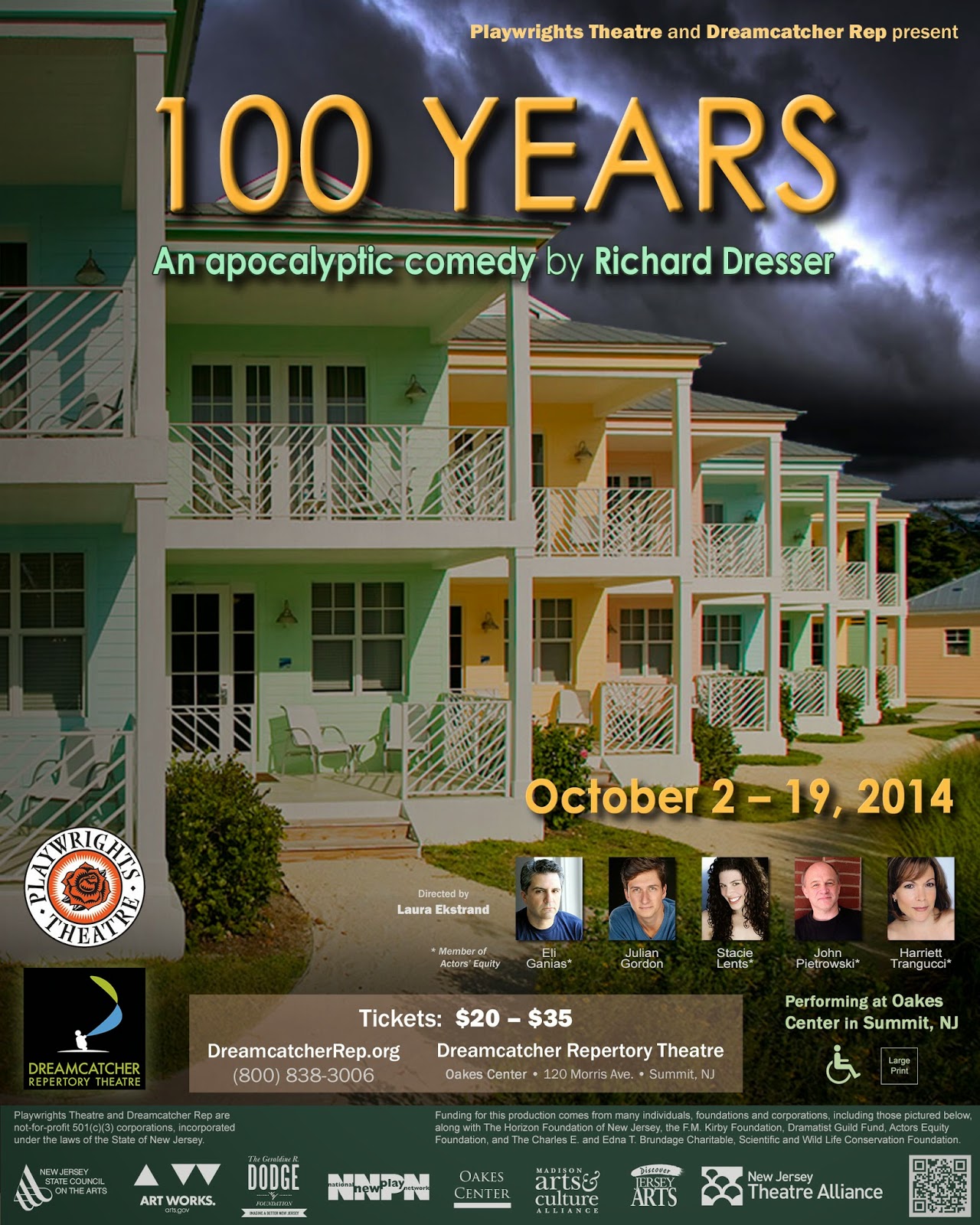 Posted by Playwrights Theatre No comments: Links to this post

As we get ready to kick off the 32nd Annual New Jersey Young Playwrights Contest & Festival, we reached out to our adult, professional playwrights to give us tidbits of information, insight, stories and ideas that we could share with our young playwrights who are currently working on a play or writing a play for the first time.

We're kicking off our series with a blog post from playwright, novelist and comic writer, Lia Romeo. To learn more about Lia, visit her website

A couple of years ago, I was commissioned by HotCity Theatre (in St. Louis, MO) to write a play that had to do with social media in some way.  I ended up writing a play called Connected, which consists of several interrelated vignettes that focus on various types of social media: Facebook, YouTube, online dating sites, and role-playing games.  The play was developed at Playwrights Theatre in the Forum Reading Series in 2012, and ended up in HotCity’s 2013 season.

Because of the social media theme, they came up with a marketing campaign which uses social media to expand the world of the play and (hopefully) get the audience interested before opening.  The director, Chuck Harper, and I worked together to choose five characters from the play, and then the actors who play those characters created Facebook profiles for them and began posting and interacting with one another as their characters.  The theatre sent out some marketing blasts explaining the project and telling audience members to friend the characters, and I acted as a sort of “show runner” for the project, sending out emails each week telling the characters the major events that would be “happening” in their lives that week. 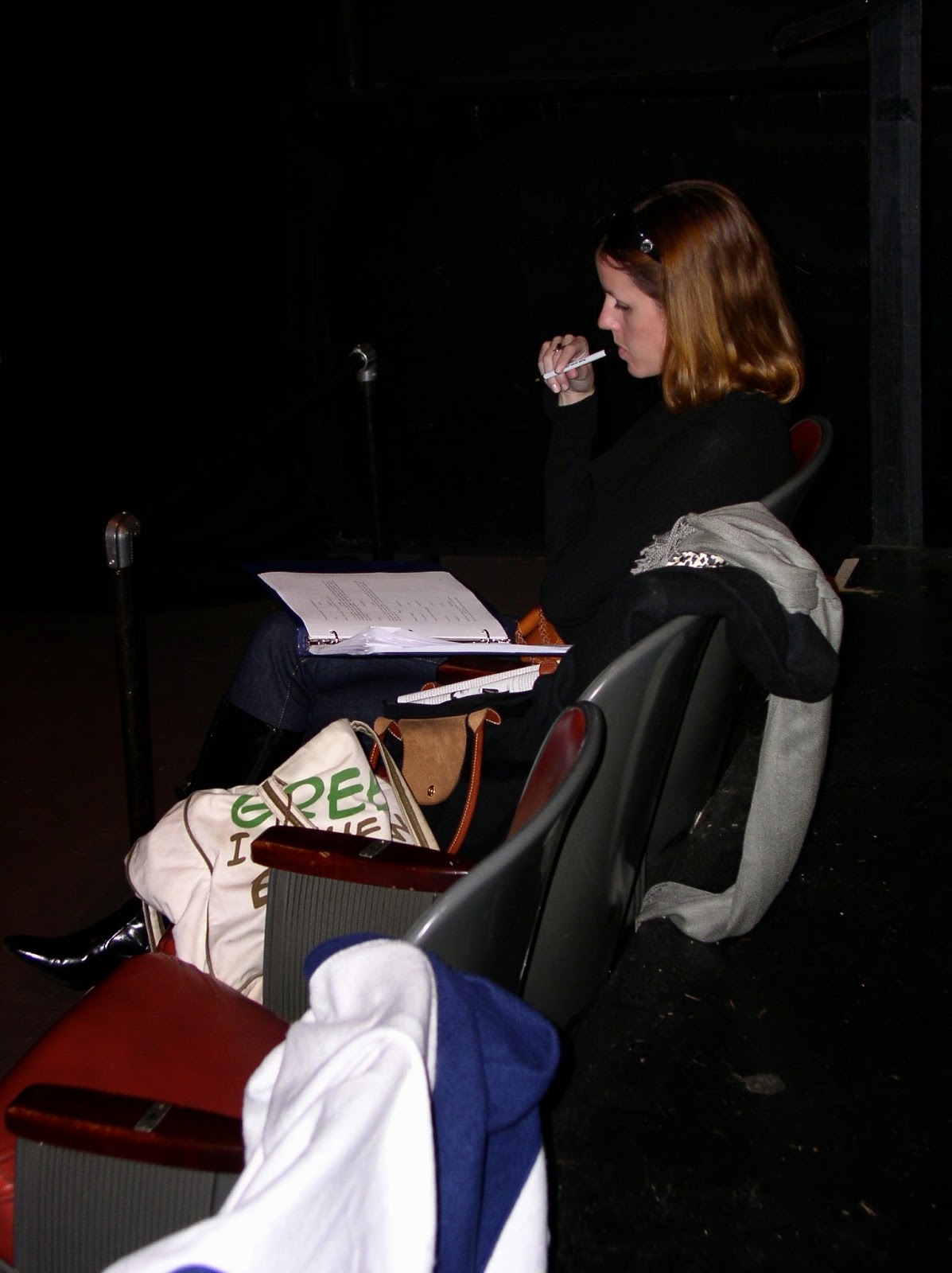 The Facebook project existed independently of the world of the play, and wasn’t necessary in order to understand anything in it … some of the characters that were created on Facebook were fairly minor in the world of the play (one was actually an off-stage character who got mentioned but never appeared), while others were more significant.  One reporter who wrote a story about the project pointed out that it was a great acting exercise for the actors … they had to come up with a backstory, likes and dislikes, sometimes even last names for their characters, and it seemed like they had a lot of fun with it.

For me, it was totally surreal the first morning I signed on to Facebook and, in between the usual baby pictures and reports of what my friends had eaten for breakfast, I saw a status update from a character I’d invented.  It really literalized the whole idea of having your characters “talk to you” – and it was  fun seeing the ways that the actors “fleshed out” (in a virtual sense) the characters I created. It reminded me of what I love most about theater, which is the collaborative aspect – the fact that we’re all working together to bring something to life.

It also made me wonder whether this is a style of marketing that’s going to become more popular.  It’s already standard for theaters to have a social media presence, and for authors and playwrights to have blogs, websites, and so on.  It seems like it could be a natural extension for fictional characters to begin appearing on social media – and maybe it’s already happening more than I realize (just did a search for Katniss Everdeen on Facebook and she’s totally on there, three times).  As a writer, I’m naturally intrigued by the blurring of the lines between fantasy and reality, and I think those lines already get blurred by the ways that all of us present ourselves on the internet.  So it’s interesting to think about how far that blurring of lines might ultimately go.
Posted by Playwrights Theatre No comments: Links to this post